WILLIAMSFIELD – The Mid-County sports cooperative agreement may be expanding.

That was the word Monday at the Williamsfield School Board meeting.
Currently, ROWVA, Williamsfield and Galva coop together in football. But other sports are a mixed bag of different school combinations.

Farquer said athletic directors are working on a framework to be presented to all three school boards in December.

“If there is interest to move forward, we should know by then. This gives us one month to collect feedback and to talk to folks,” Farquer said. “For us, the main shift would be from a philosophy of participation to a shift toward excelling.”

Farquer said combining in all three sports could help the schools be more competitive and could make it easier to hire coaches.

“Rather than competing for three different coaches we can have a combined effort and really be marketable,” Farquer said. “Next year we’re adding Knoxville and A-Town to the Lincoln Trail Conference, so things are not getting easier.” 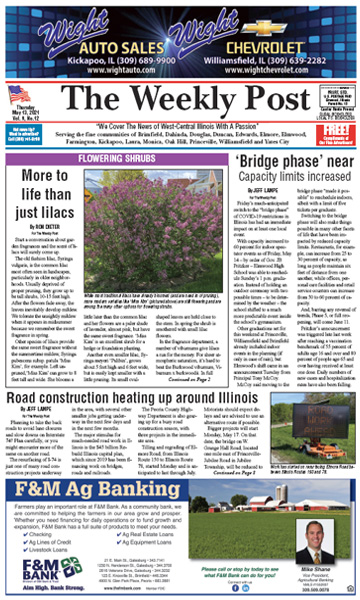 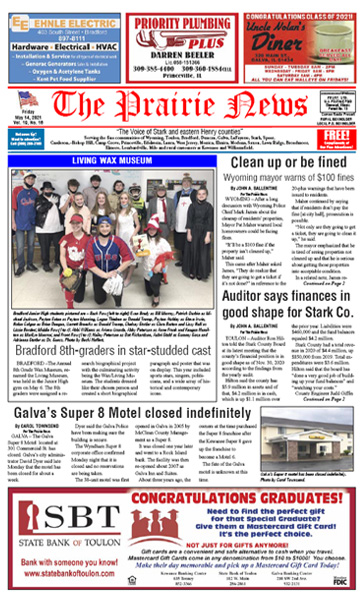 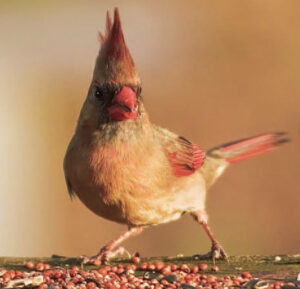